With support from the New York Islanders as part of their Amateur Hockey Development Program, the Burnaby Junior Islanders Program was officially launched in August of 2017.

The Burnaby Junior Islanders will be based out of Burnaby, British Columbia, and train primarily out of Burnaby Winter Club, Planet Ice Coquitlam, Burnaby 8 Rinks and New Edge Alliance in Coquitlam. Occasional sessions will be held at Delta Planet Ice, as well as Excellent Ice in Surrey.

The CORE focus of this program will be on youth skills DEVELOPMENT, fitness, competitiveness, sportsmanship, and camaraderie. We employ some of the best coaches in British Columbia and utilize highly respected trainers and programs such as Karen Kos, Victor Kraatz, Santorelli HD, PFGS Goaltending, as well as programs such as Learning to Score with Cliff Ronning.

While we can’t state exactly when the program will commence due to ongoing COVID restrictions, we anticipate it running April – end of May for most programs. Academy age teams may start later and end later, depending on their program schedules.

This year will differ slightly from past years. We will be scheduling your program around on and off ice training only. Tournaments will depend on when and if they are permitted to proceed. There would be an additional charge for teams to enter these.

We were not able to hold our usual Assessment Skates in November/December of this year, so teams may be formed using referrals. There is always the chance that we move players around after the formation of those teams to ensure they are with the group best for their development.

For more information about our program, or about how your child may participate, please CONTACT US. 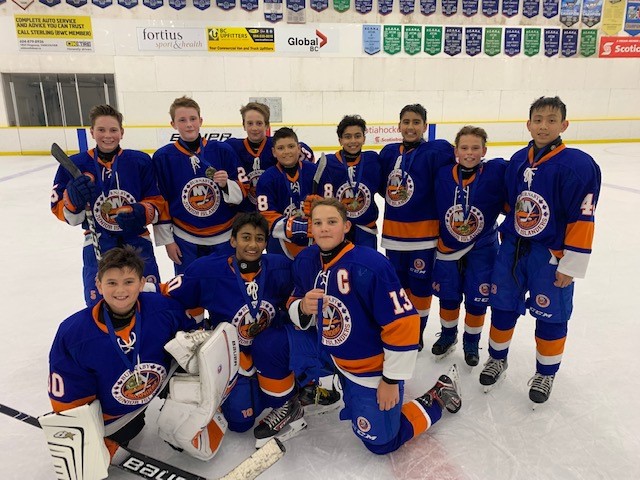 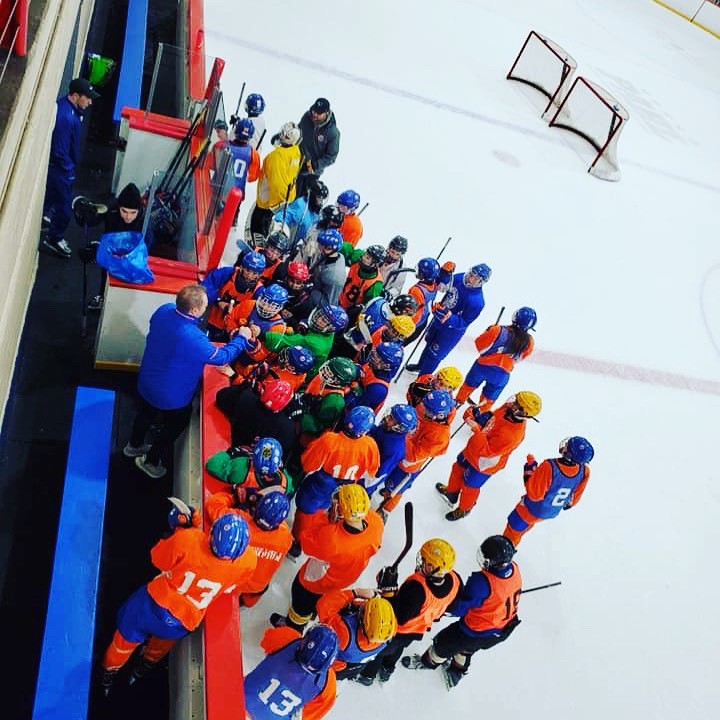 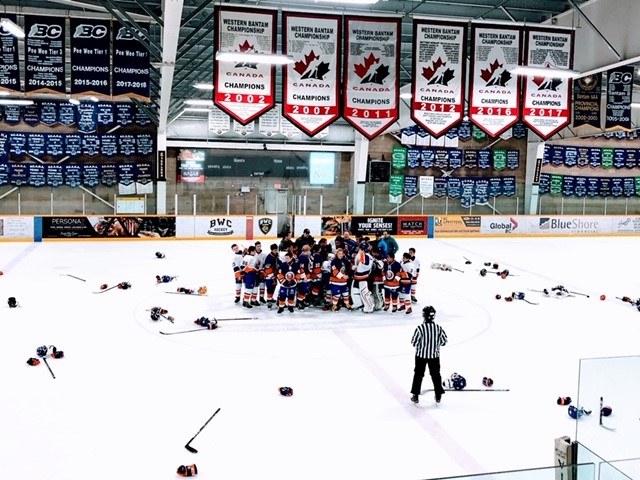 Teamwork is based on respect. Mutual respect and cooperation are our goals. We encourage respectful behaviour that affirms the dignity of all individuals.

We neither condone nor tolerate behaviour that undermines the dignity or self-esteem of any individual or creates an intimidating, hostile or offensive environment.

Discriminatory speech or conduct, based on race, gender, sexual orientation, language, religion, ethnic origin, family status or based on player division, placing, position and ability – hurts and divides us.

Burnaby Junior Islanders activities are to be harassment-free zones where our players’ dignity is respected.

Complaints are taken seriously and should be directed to the Program Administrator.